As a Vanagon owner/driver it was easy to see that there were no options for someone in need of a replacement L-Jet harness for their air-cooled Vanagon or Type II Bus…this included owners of later Beetles that were also fuel injected.  At one time VW had new L-Jet harnesses available over the parts counter, retailing for over $900.  By the early 2000s even those were long gone.  I wanted to give people an option, and started by trying to recreate the factory harness as close as I could.  The harnesses that VW used contained all white wires.  They had a number printed near each end of the wire for identification.  Vinyl tubing was used to encase the entire harness and rubber boots were at the end of each connector to make sure they were sealed.

I started gathering materials to build my harnesses the same way.  My initial plan was to reuse all original connectors and boots.  I had been holding onto used harnesses for years and even began seeking out cores from shops and other bus owners I knew.

I later found sources for most of the connectors needed to reproduce this harness as well as boots for Air Flow Meter and injector-style connectors.  The only parts I could not find in the quantities I needed were the Engine Computer (ECU) and Double Relay connectors.  This meant that I would need to get a core harness for each build…you had to send me your old harness to make this work.

Within a couple years, I found a few places to purchase new Double Relay connectors at reasonable quantities,ending my need for reconditioned used ones.  Then around 2010 it happened:  I found a newer style ECU connector available that fit this 35-year-old ECU.  I finally had the means to build the entire harness without relying on used parts.  These new ECU connectors utilized a more advanced system for keeping moisture out of the connector.  They had individual cable seals instead of boots and tubing.  I was also able to update the other sealed connectors, which meant no more boots at all.  This changed everything and made it possible to produce the harnesses with a new approach.  My original goal was to build a harness that would last as long if not longer than the original.  I am very confident that this all new L-Jet Harness will do just that.  It has been over 7 years since the first of these new style harnesses rolled off the line, so to speak, and they are still going strong.  Now there is an option for Vanagon, Bus and Beetle owners that offers the same level of quality and reliability as those present in vehicles built today…I introduce the new Modern L-Jet Harness 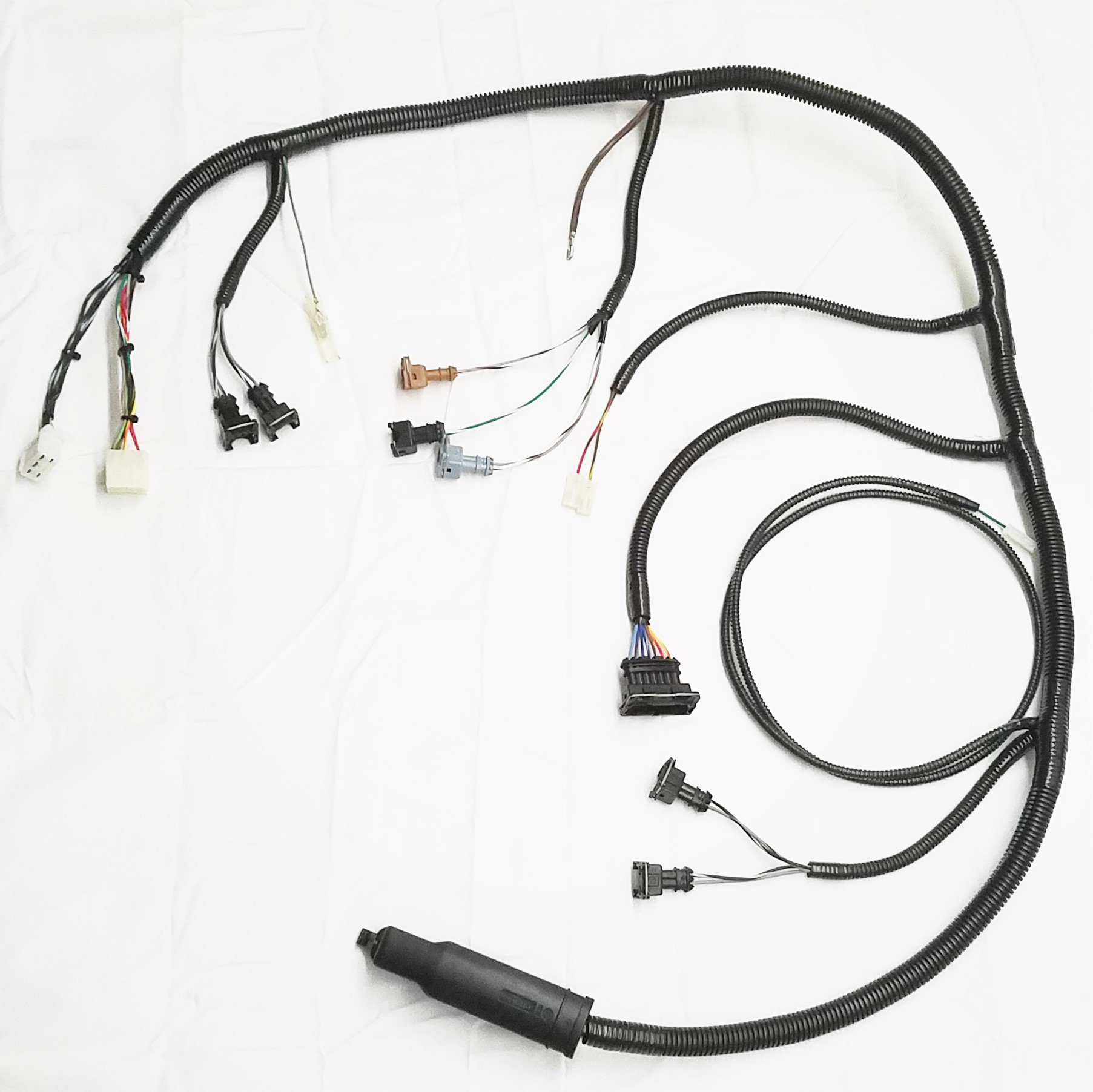 ×
KYLE Automotive Specialties is in no way affiliated with Volkswagen or Volkswagen of America or any of its subsidiaries. The word "Volkswagen" and "VW" are registered trademarks and copyright VWoA. Any references to VW are for descriptive purposes only. VW has no liability for our actions.